As we approach the next turning of the wheel on May 1st, I wanted to write an article about Beltane’s thin veil.  When spring arrived, I had a conversation with a few magical practitioners who told me that they could already feel the veil getting thinner.  I was surprised because for me it was growing thicker now that the dark half of the year was in the rear view mirror.  (Note: A “thin veil” is a time when the boundary between the physical world and spirit world is thinner allowing more connection and communication with spirit beings.)

As a psychopomp who heals the dead, the veil is thinnest for me from mid-fall through the darkest night of the year. Samhain (Halloween) and Winter Solstice are known to be two of the thinnest veils, but Beltane is another.

I was perplexed that I could feel the thinning so intensely during the fall and the start of winter, but not as much during the spring. I knew this was a topic that I needed to explore to deepen my understanding of the spirit year and the difference in the seasonal veils.  I decided to communicate with my guides on this question and the answer they gave me was beautiful and simple.

But before we get there, let’s first discuss spirits and darkness.  Spirit mediums have long known that the spirits of the dead manifest best in dark conditions.  This is why seance rooms are blacked out with windows and doors often duct taped so that thin slices of light can’t creep in from under a door or from behind a curtain.

Darkness leads to greater spirit activity, and for me as a psychopomp, to more earthbound spirits connecting with me. Therefore, during fall until the Dark Night of the Soul, as nights growing longer and the veil thin for me, I perceive more spirits and have a greater number of spirits connect with me in stronger ways than during the light half of the year.

This is not only true of the spirit year but also the lunar month.  During the dark moon, earthbound spirits are at their strongest and more able to interact with me.  But during spring and summer, as daylight grows, the veil between our world and the dead becomes thicker and I personally become more grounded.

So why then is Beltane considered one of thinnest veils and how does it differ from the thin veils at Samhain and Yule? Well to start, Beltane is a spring holiday and spring is the time of year when a mass amount of new spirit energy enters our planet. Seedlings are sprouting, flowers are blooming, and birds and animals are bringing new life to Earth.  The world comes alive, and so do we.

For so many spirits to be entering our planet, it requires just as thin of a veil as during the fall – but for a different purpose. The spring spirit energy has a downward and outward motion.  It is powerful for invoking and birthing our intentions from the mental and spiritual realms into the physical world.  It is also an auspicious time for gathering creation/life force energy for the rest of the year.

For this reason, I plan to take time on Beltane to invoke and bring into this world the things that I have been seeking and are most in alignment with my soul. I also plan to harness the energy of this holiday for the dark half of the year to restock my power for manifesting, creating and growing when these energies are less available on our planet. Placing such energies into a ritual item, a corresponding crystal, a poppet, or even a bottle will do.

Beltane is also an auspicious time to connect with the Fae as opposed to the spirits of the dead.  The new life energies at Beltane are very attractive to the faeries.  After all, Beltane is a fire holiday representing the fires of passion that lead to new life and life force itself – both delicious energies for the Fae.

The Fae are often viewed as guardians of nature. They tend to nature’s balance by helping it grow and thrive.  Therefore, the Fae love a bit of merry making during Beltane that leads to new life on Earth! Sexual energy is powerful and charged with life force.

Conversely, fall and winter are associated with the doorway to the afterlife.  It is no mistake that throughout history, humans connect to their ancestors during the fall and Yule seasons as the dark nights grow. The energy during fall and winter is inward and upward – of internal introspection and then release.  The veil between our world and the dead is thin during this time of year for the purpose of releasing the energy and spirits of the dead in preparation for new growth in spring.

Life and death, light and dark, are two sides of one circular spinning coin. If we do not allow unsupportive energies and any lingering spirits of the dead to be released then nature cannot as strongly bring new life to Earth during springtime.  There is simply not enough room for new spirits to arrive if nature does not undergo its annual death and release during the dark half of the year.

Likewise, if we do not clear out our own internal spaces when the time is auspicious, then there might not be enough room for energies of new life, inspiration and fresh spirit to be planted and take root within us during the light half of the year. That being said, if you did not take the time to release in autumn, you can similarly harness the energies of the waning parts of the lunar cycle for the same purpose. Nature always provides us with the opportunities to release what is not serving us!

The Wild Hunt during Samhain and Yule is another example of nature’s attempt to release spirits and heavy energy from the Earth in preparation for the birth of a New Year. The Wind Hunt is most often lead by psychopomp beings such as Odin, Herne, Freya, Holda, Perchta, Berchta, Gwyn ap Nudd, the Huntsman, and more, for the purpose of clearing the Earth of the unquieted dead and “dead energies” so that new spirits can be born in spring.

The wonderful magical practitioners I mentioned earlier, possibly felt the thin veil stronger in the spring because each of them was either connected to plant and herb magic or Fae energies. But I communicate most regularly with the dead and am less attuned to the energies and spirits of gardening, plant magic and the nature side of the Fae. (I am however, very connected to the Fae in their role as psychopomps and takers of earthbound dead.) I believe in the end it is best to be a balance of both and this year I will deepen my relationship with the spirits of the spring.

I hope this article has helped to illuminate the beautiful cycle of incoming and exiting spirits and life and death energies on our planet over the Wheel of the Year. I hope that you have a beautiful and lively Beltane. Enjoy the revelry and company of those you love. And if called, invoke your intentions and envision them being birthed into our world in beautiful ways. Blessed be! 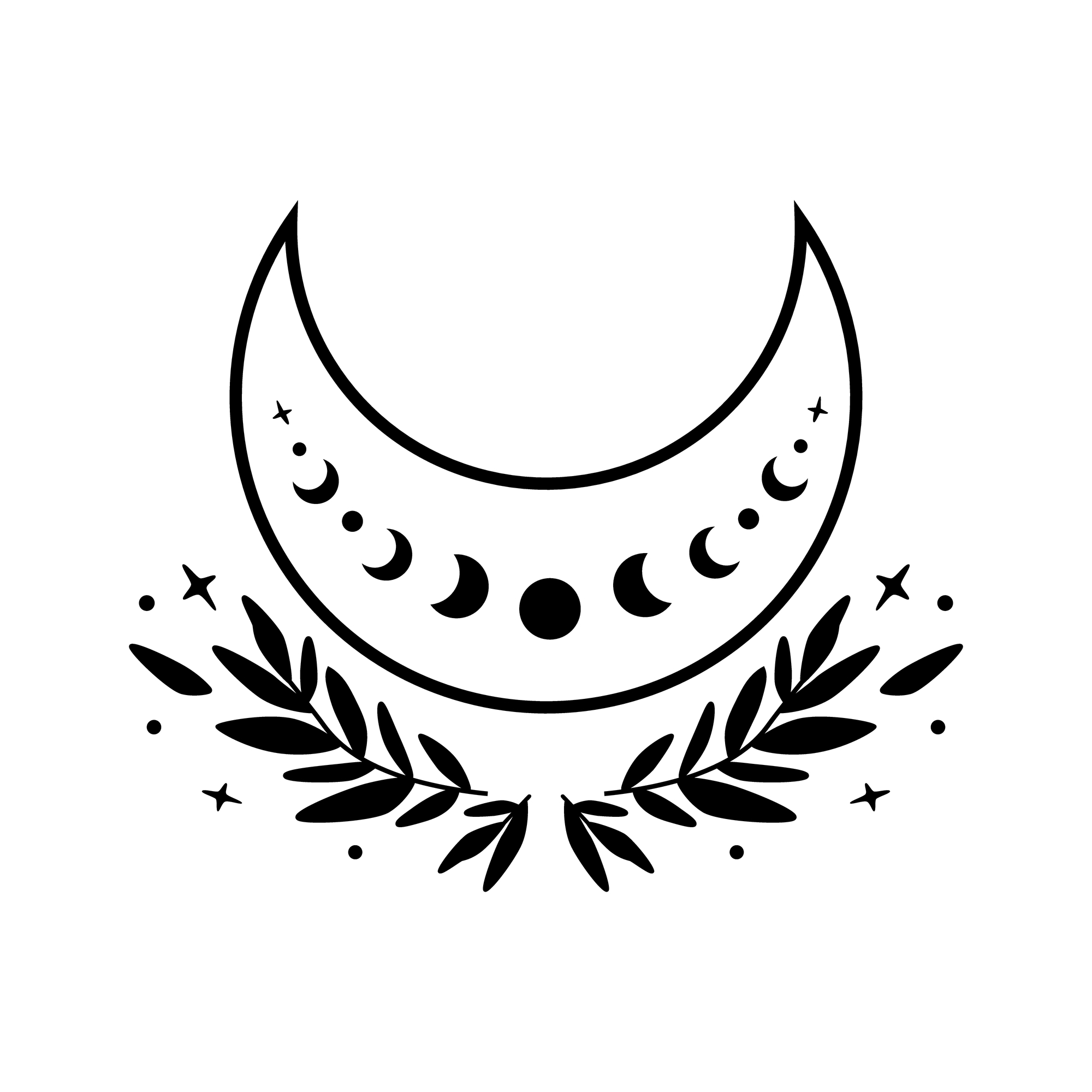